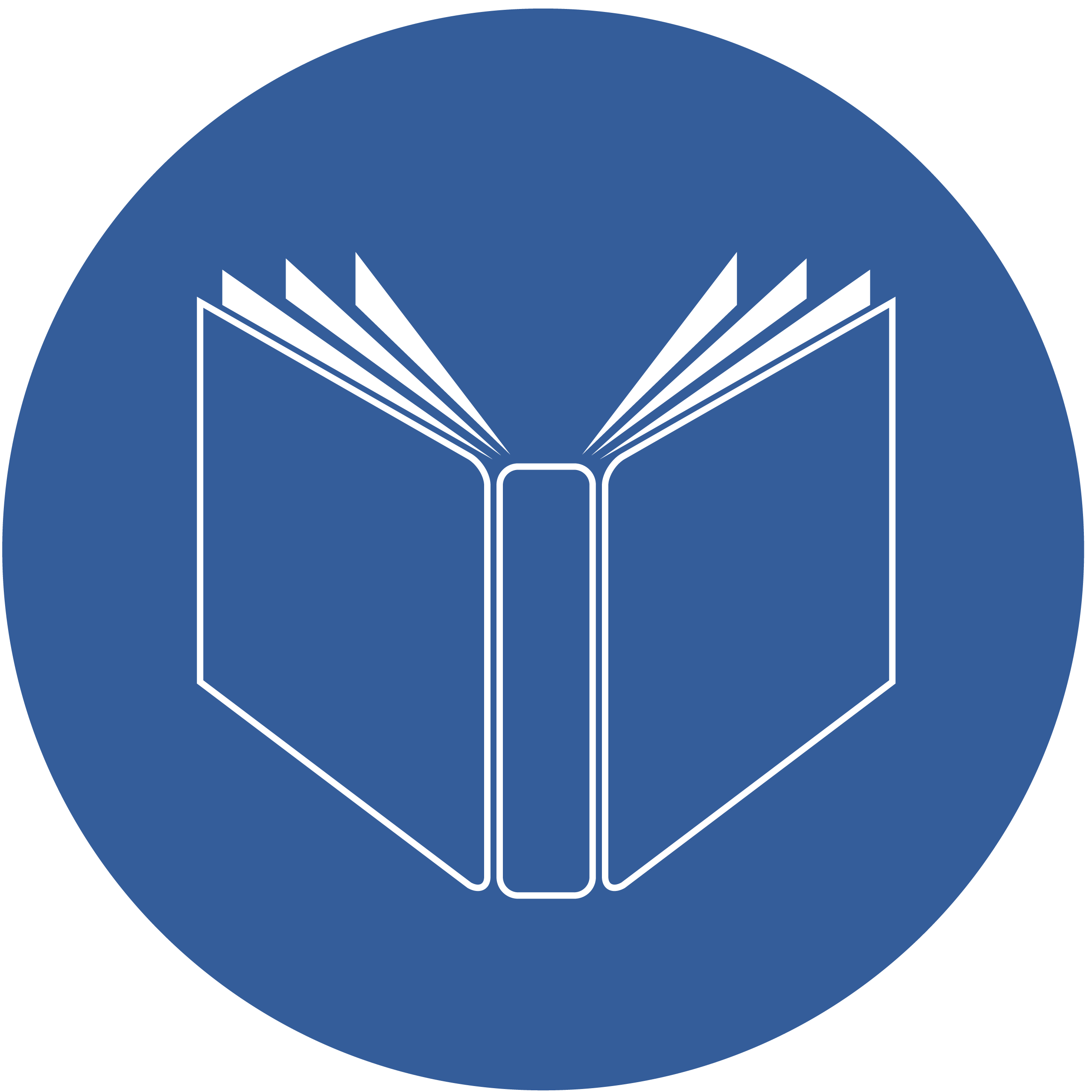 The history of Kairos begins with the first three days "short course in Christianity" inside Union Correctional Institution at Raiford, Florida, in the fall of 1976. It was called Cursillo in Prison. By 1978, six states were presenting a C​ursillo short course in prisons. The national Cursillo office determined these Cursillo in Prison ministries should be supervised by a central authority and that their format be modified to more closely align with inmate needs. Cursillo asked the Florida group to design such a program.

The history continues with nine volunteers on the first weekend — today affectionately referred to as the "Nine Old Men." They redesigned the program and renamed it "Kairos" (Greek for "Godʼs Special Time").

The first "Kairos" Prison Ministry weekend was presented in 1979. Following that first weekend, the Cursillo office directed other areas doing Cursillo in Prison to stop using the Cursillo name and join Kairos. This program is now called Kairos Inside.

In 1989 a chaplain at the San Quentin State Correctional Facility in California asked Kairos to create a program that would minister to the female family members of the incarcerated. In April 1990, the second of the Kairos programs, Kairos Outside, held their first weekend in Northern California.

The third Kairos program, Kairos Torch, had its first weekend in September 1997 at a youth facility in Oklahoma. Kairos Torch was developed uniquely to address young people (25 and under) experiencing incarceration through one-to-one volunteer mentoring.

Today Kairos Inside, Kairos Outside, and Kairos Torch is supported by a staff of 9 and have over 30,000 volunteers donating more than three million hours of service each year. Kairos sprang from the Cursillo movement and is supported by volunteers from the 4th Day movements such as Cursillo, National Episcopal Cursillo, Presbyterian Cursillo, Lutheran Via de Cristo, The Upper Room's Walk To Emmaus, and independently ecumenical Tres Dias, as well as volunteers from independent and non-denominational churches.These volunteers serve in over 400 correctional institutions and 86 communities in 35 states and 9 countries: Costa Rica, Australia, Canada, Dominican Republic, Honduras, Nicaragua, Peru, South Africa, and the United Kingdom.